"June 1" is a festival for all, and age cannot deprive us of our childlike fun. Childlike innocence is the sail, blessing is the boat, happiness is the wind, and the innocent sail is blowing, the company's tug of war officially started! Players participating in the tug-of-war competition fully demonstrated the spirit of persistence, unity and hard work. Cheerleading colleagues also showed great enthusiasm for participation, cheering for the players, and making the game scene very tense and intense.

Colleagues are so happy that they are all dancing, come and watch our tug of war! The first game was a competition between Lutong Production Department and Jintang Production Department. Colleagues were holding the rope tightly. They looked like a long dragon. They all fought, and the competition was finally started. Just listening to the whistle, the tug-of-war colleagues stepped on the ground tightly, leaning back, looking like a row of crooked neck trees firmly stuck on the ground. The cheerleading colleagues shouted desperately: "One two, come on, one, two, come on ..." It was almost like seeing the victory line of Hong Shengli from Lutong Production Department! We cheered. Colleagues in the production department of Jintang were not outdone. With a violent effort, the red rope passed their victory mark. Lutong looked at their actions and thought: Don't be too happy, let's wait and see the next game! The second game started again. Lutong learned the last lesson and thought to himself: Huh! We can't believe that we can't win you. Everyone worked together to pull back, and after a round of contention, this round of victory was won ... Although our Jintang did not win, but Jinwei Production Department Hua Weizhong took a plastered hand and participated in the tug of war with one hand. The performance of the game is worthy of our study, and we have a strong sense of collective honor. It also made us understand: "Unity is strength"!

A tug-of-war is a sports event that the people of all ages enjoy and enjoy. Tug-of-war is the most concentrated activity in sports, and it directly reflects the spirit of "work together and struggle together". A long rope tightly connected a group of people together, a whistle sounded, and everyone worked hard. At this brief moment, everyone entered a state of ecstasy for a common goal. The tug-of-war is a spirit of "unity is strength" and "love to win". Tug-of-war is to pull a kind of potential, everyone has the potential to tap; tug-of-war is also a kind of life. In the path of life, everyone wants to be a winner, relying on strength, relying on opportunity, and relying on a spirit that will never give up. As long as you are full of enthusiasm and never give up, you will eventually win back.

Through this tug-of-war competition, the company's teamwork and perseverance have been improved. It also enhances the spirit of friendship and interaction between colleagues in the company, especially in the moment of victory and defeat, everyone does not retreat, clenches their teeth and sticks to the end. The players on the field are all fighting, and they used their sweat to tell us the meaning of unity. Their tenacious perseverance and hard work spirit moved everyone.

The activity is not about the grandness of the form and the size of the scene, but to improve the team's cooperation ability and cohesion, so as to drive us to enhance the team's combat effectiveness in future life and work, and be in an invincible position in the competitive market. 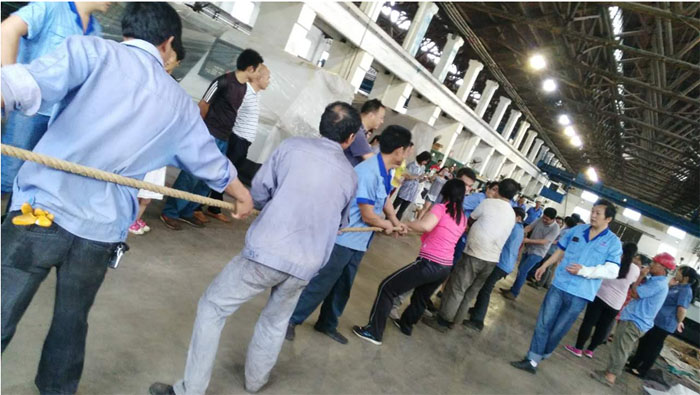 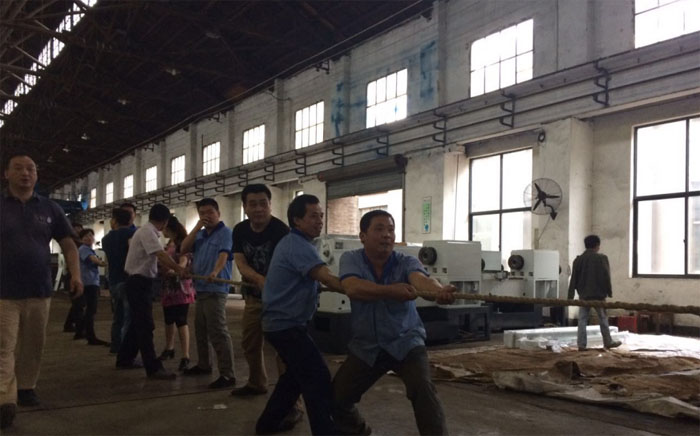 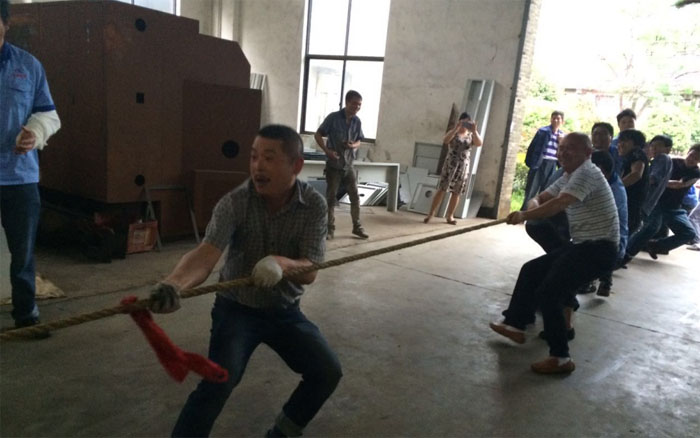 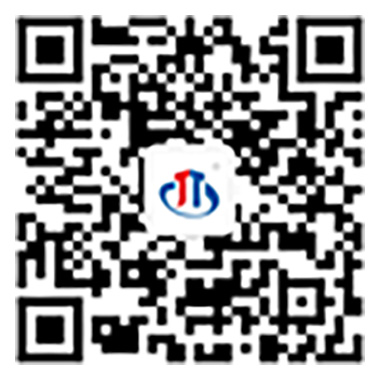